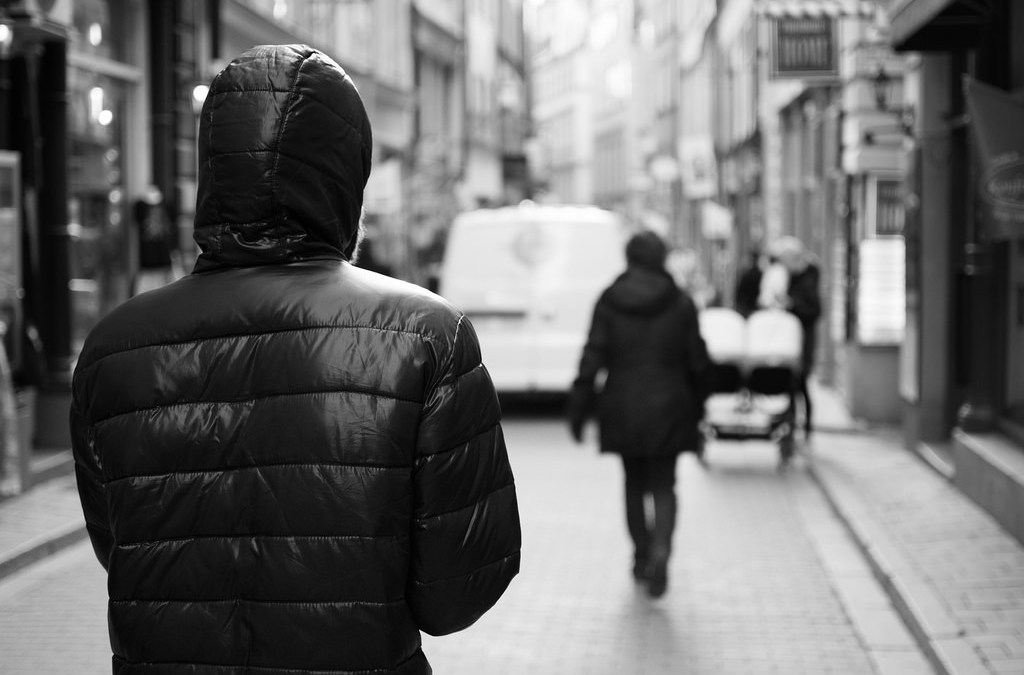 Stalking behavior patterns closely mirror those common in many domestic violence cases. The pattern is usually triggered when the stalker’s advances toward their victim is frustrated — regardless of whether the stalker is seeking to establish a personal relationship or continue a previously established relationship contrary to the wishes of the victim.

The stalker may attempt to woo their victim into a relationship by sending flowers, candy and love letters, in an attempt to “prove their love.” However, when the victim spurns their unwelcome advances, the stalker often turns to intimidation. Such attempts at intimidation often begin in the form of an unjustified, jealous and inappropriate intrusion into the victim’s life. Often these contacts become more numerous and intrusive over time, until such collective conduct becomes a persistent pattern of harassment. Many times, harassing behavior escalates to threatening behavior. Such threats may be direct or indirect and communicated explicitly or implicitly by the stalker’s conduct. Unfortunately, cases that reach this level of seriousness too often end in violence and/or murder.

The evolution of the stalker’s thought pattern progresses from, “If I can just prove to you how much I love you,” to “I can make you love me,” to “If I can’t have you, nobody else will.”

While this progression in behavior is common, no stalking case is completely predictable. Some stalkers may never escalate past the first stage. Others jump from the first stage to the last stage with little warning. Still others regress to previous stages before advancing to the next. It is not uncommon to see stalkers intersperse episodes of threats and violence with flowers and love letters.

As difficult as it is to predict what a stalker might do, it is at least as difficult to predict when he might do it. A few stalkers will progress to later stages in only a few weeks or even days. In other cases, stalkers who have engaged in some of the most serious stalking behaviors may go months or even years without attempting a subsequent contact.

It is this unpredictability that makes developing an effective response strategy so difficult in any particular stalking case.