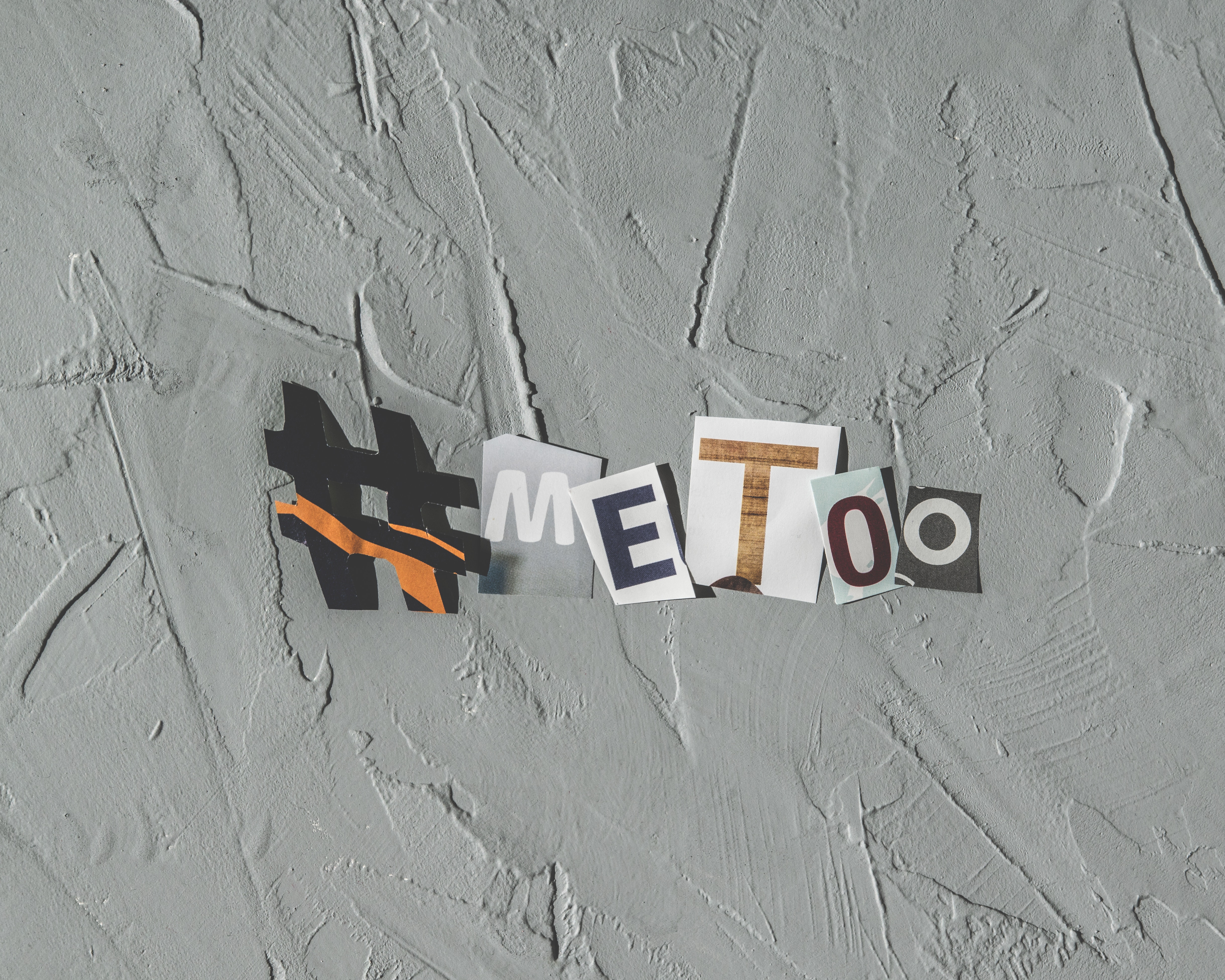 Sexual violence is purposeful, violent behavior. The perpetra­tor accomplishes sexual violence through threat, coercion, exploita­tion, deceit, force, physical or mental incapacitation, and/or using power or authority. While sexual desire is a normal part of the human experience, it is wrong to use force or coercion in order to fulfill those desires. Sexual arousal never justifies threatening and unwanted sexual behavior toward another person.

Sexual violence is an intensely personal offense. It is a dev­astating psychological and/or physical attack that can leave the victim feeling a wide spectrum of emotions. These include fear, humiliation, loss of control, vulnerability, embarrassment, guilt or anger. Some victims may not define what happened to them as a crime; some may feel as if they did something to deserve the attack. Unlike victims of other crimes, sexual violence victims are often not believed, and are sometimes even blamed, for an act of violence committed against them that was completely beyond their control.

Sexual harassment occurs when a perpetrator initiates unwel­come sexual advances, requests sexual favors or commits some other inappropriate conduct of a sexual nature toward another person. This behavior can occur in many settings, including a workplace or school. Sexual harassment also can include sexual abuse perpetrated by someone in a position of authority, such as a professional with a student, client or patient.

The intent or motivation of the perpetrator does not excuse behaviors that make a victim feel uncomfortable or threatened. The following behaviors, provided they are unwelcome, are examples of sexual harassment:

One in six women will experience a rape or an attempted rape in her lifetime.
—Tjaden, P., & Thoennes, N. (2006). Extent, nature and consequences of rape victimization: Findings from the National Violence Against Women Survey. Washington, DC: U.S. Department of Justice.

Nearly half of all female victims said that during their most recent rape as an adult they thought they or some­body close to them would be seriously harmed or killed.
—Tjaden, P., & Thoennes, N. (2006). Extent, nature and consequences of rape victimization: Findings from the National Violence Against Women Survey. Washington, DC: U.S. Department of Justice.

Reproduced with permission from The Missouri Coalition Against Domestic and Sexual Violence. Find the complete publication, The Nature and Dynamics of Sexual Violence, here.