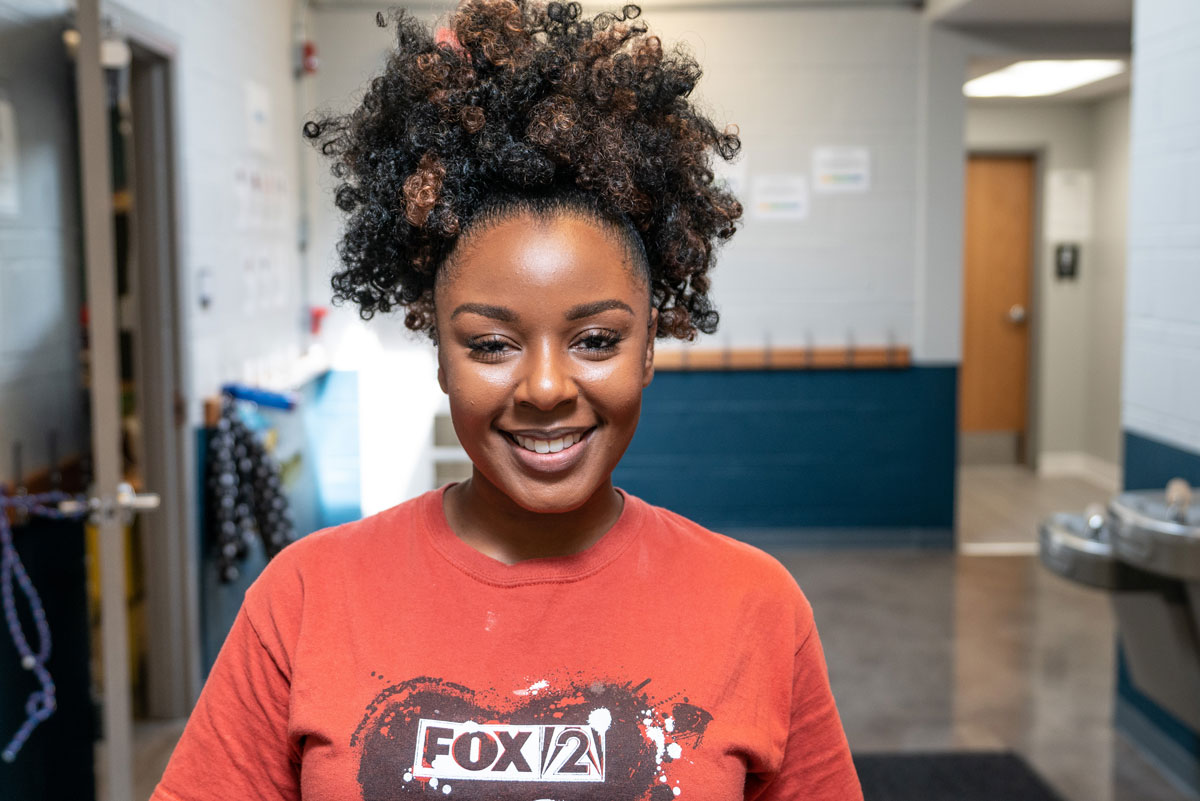 1 in 3 female teenagers in a dating relationship has feared for her physical safety.

1 in 2 teenagers in a serious relationship has compromised personal beliefs to please a partner.

1 in 5 teenagers in a serious relationship reports having been hit, slapped, or pushed by a partner.

29 percent of girls who have been in a relationship said that they have been pressured to have sex or to engage in  sexual activities that they did not want.

Females ages 16 to 24 are more vulnerable to intimate partner violence than any other age group—at a rate almost triple the national average.

40 percent of teenage girls ages 14 to 17 report knowing someone their age who has been hit or beaten by a boyfriend.
– “Children Now,” Kaiser Permanente poll, December 1995.

When female high school students were asked whom they would speak with if someone they date is attempting to  control them, insults them or physically harms them, 86 percent said they would confide in a friend, while only 7 percent said they would talk to police.
– Zwicker, T. J. (2001). Education policy brief: The imperative of developing teen dating violence prevention and intervention programs in secondary schools.  Southern California Review of Law and Women’s Studies, 12.

Only 33 percent of teens who were in an abusive relationship ever told anyone about the abuse.
– Liz Claiborne Inc. study on teen dating abuse conducted by Teenage Research Unlimited, February 2005.

24 percent of 14- to 17-year-olds know at least one student who has been the victim of dating violence, yet 81 percent of parents either believe teen dating violence is not an issue or admit they don’t know if it is an issue.
– Survey commissioned by the Empower Program, sponsored by Liz Claiborne Inc. and conducted by Knowledge Networks, Social Control, Verbal Abuse, and Violence Among Teenagers, December 2000.

Information provided by the missouri coalition against domestic and sexual violence