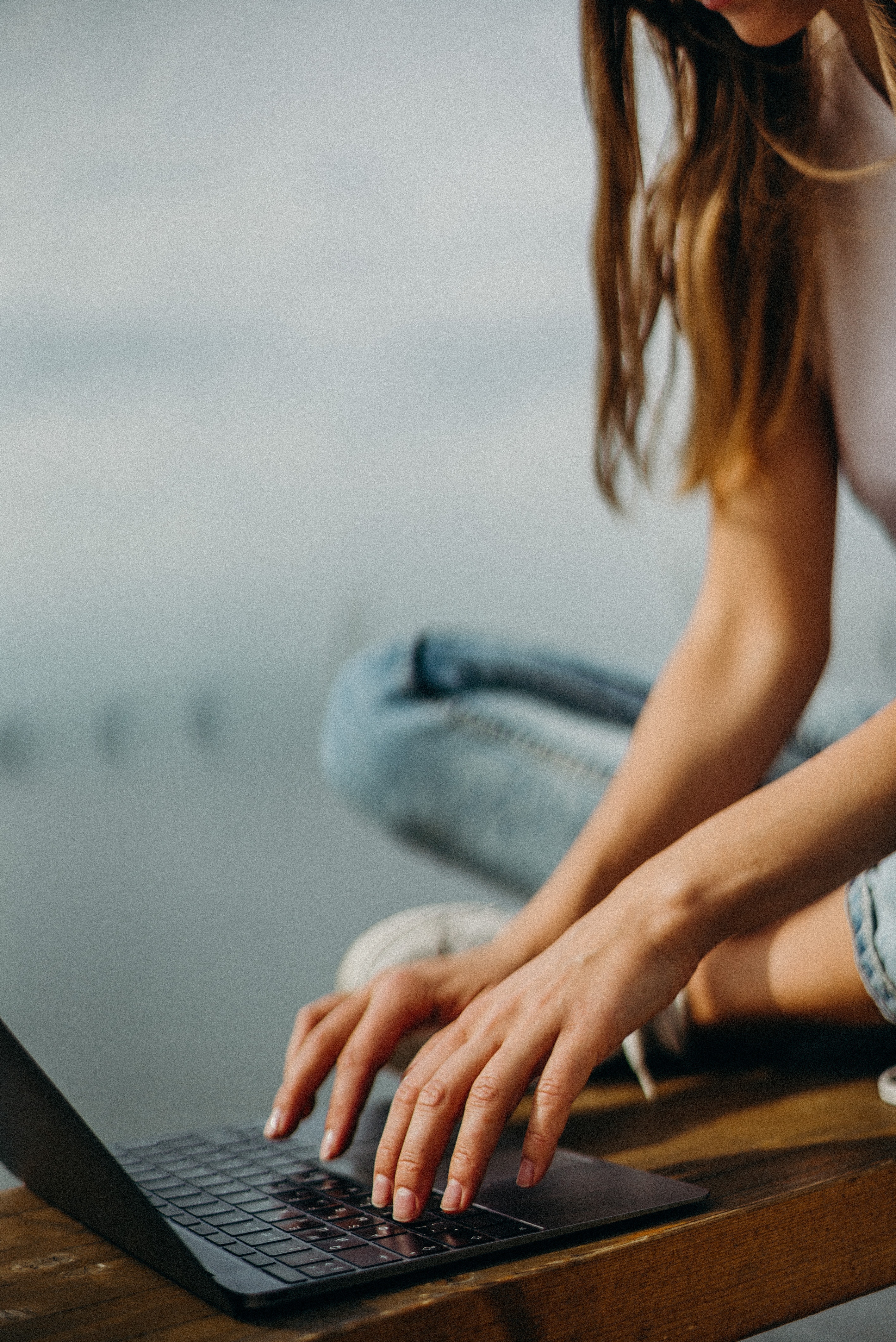 Sexual violence can take many forms. The one thing that all sexual violence behaviors have in common is that they are an attempt by the perpetrator to force or manipulate another person into sexual acts without their expressed consent. It can be useful to think of sexual violence as a spectrum. On one end, behaviors include things like harassment, obscene comments or catcalling, voyeurism, and invasive/inappropriate questions. The other end of the spectrum includes increasingly violent behaviors like sexual assault, rape, sodomy, statutory rape, sex trafficking and exploitation, and more.

Sexual violence can be committed by anyone, against anyone else. Anyone can be a victim and anyone can be an abuser — from any race, gender, sexual orientation, socioeconomic status, religion, ability or disability status, or background. Furthermore, abusers are not always strangers. In many cases, they can be acquaintances, family members, friends, authority figures, and more. In fact, perpetrators of sexual violence often take advantage of identity stereotypes and special relationships in order to further shame their victims into silence and isolation.

There are a number of reasons a person may not choose to consent to sexual acts, and all of those reasons are valid. For example, they may be intoxicated from alcohol and/or drugs, too scared to say no, have an illness or disability that prevents them from consenting, or they may simply be too young to consent. Pursuing sexual acts with someone who has chosen not to consent, or is unable to, by definition, is sexual violence.

Sexual harassment occurs when a perpetrator initiates unwelcome sexual advances, requests sexual favors or commits some other inappropriate conduct of a sexual nature toward another person. This behavior can occur in many settings, including a workplace or school. Sexual harassment also can include sexual abuse perpetrated by someone in a position of authority, such as a professional with a student, client or patient.

The intent or motivation of the perpetrator does not excuse behaviors that make a victim feel uncomfortable or threatened. The following behaviors, provided they are unwelcome, are examples of sexual harassment:

Rape is another term that is used in a variety of ways. In some legal settings, rape describes a specific act—but legal definitions can vary from state to state. Under Missouri law, a person commits the crime of rape if “he or she has sexual intercourse with another person who is incapacitated, incapable of consent, or lacks the capacity to consent, or by the use of forcible compulsion.” In everyday conversation, the term ‘rape’ is sometimes used interchangeably with the terms “sexual violence” and “sexual assault.”

Incest is commonly defined as sexual touching or penetration between two related persons. It is often used to refer to nonconsensual sexual acts perpetrated on a minor child by a relative.

Sex trafficking refers to when force, fraud or coercion is used to engage a victim in commercial sex acts. These acts include prostitution, pornography or other sex work done for money, drugs, food, shelter or other items of value. Sex work that is consensual and does not include an element of force, fraud or coercion is not considered sex trafficking. However, it should be clearly noted that when the individual is under the age of consent, any involvement in commercial sex acts is considered sex trafficking, as minors cannot consent.

Information reproduced with permission from The Missouri Coalition Against Domestic and Sexual Violence. Click here for the full publication link.