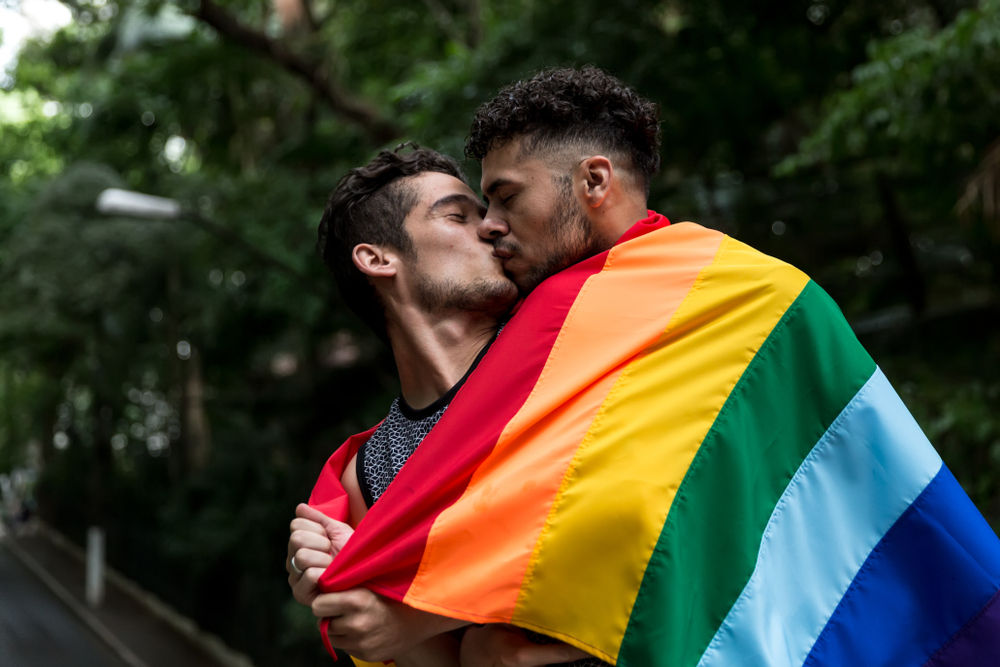 Domestic abuse and sexual violence prevention movements have become stronger since these issues hit the public spotlight. Notable cultural shifts, like the #MeToo and #TimesUp movements, Title IX advocacy, criminalization of marital rape, are clear signs that increased awareness and advocacy creates positive change in our lives. However, this movement is still growing and evolving as we learn more about the complex dynamics of various social issues affecting marginalized communities, such as the LGBTQ+ community.

So, what does abuse look like in LGBTQ+ relationships?

On the surface, abuse in LGBTQ+ relationships looks very similar to that of relationships of heterosexual and cisgender people. Abusers use tactics to maintain power and control, like physical violence, sexual abuse, emotional/psychological abuse, financial control, isolation, stalking, etc. Additionally, abusers in LGBTQ+ relationships take advantage of societal factors to silence their partner(s), making it harder to help victims.

Fear of being “outed”

Abusive partners in LGBTQ+ relationships may threaten to ‘out’ their partner(s) in order to shame or scare them into silence.“Coming out” is a personal journey and experience for LGBTQ+ individuals. Disclosing one’s sexual and/or gender identity is a decision based on safety. When an abuser threatens to disclose this information without a person’s consent, the victim’s safety may be at risk. Knowledge of the victim’s identity could also be used to shame and manipulate them. The abuser maintains control in the relationship and relies on the fear of the victim of being “outed.”

Fear of losing their community

Many LGBTQ+ individuals worry about disclosing their identity to their religious organizations, workplace, families, and communities in fear of rejection or violence. Disclosing experiences of abuse can be difficult enough, but this is compounded by the fear of losing one’s supports and community due to sexual and/or gender identity.

Fear of not being believed

Disclosing one’s abuse involves a variety of risks, regardless of identity. One of those risks is not being believed or taken seriously. LGBTQ+ survivors are no exception, and have to contend with myths, stereotypes, and biases that invalidate their experience. These harmful beliefs and messages add another layer of fear for LGBTQ+ survivors trying to seek help.

While the LGBTQ+ community has made strides in the equal rights fight, not everyone understands the experiences of LGBTQ+ people. Homophobia, transphobia, and discrimination are forces that can threaten LGBTQ+ survivors and reinforce fear and isolation. Discrimination limits the amount of resources available to LGBTQ+ survivors who deserve safety and support.

Domestic Violence In LGBTQ+ Relationships, by the numbers