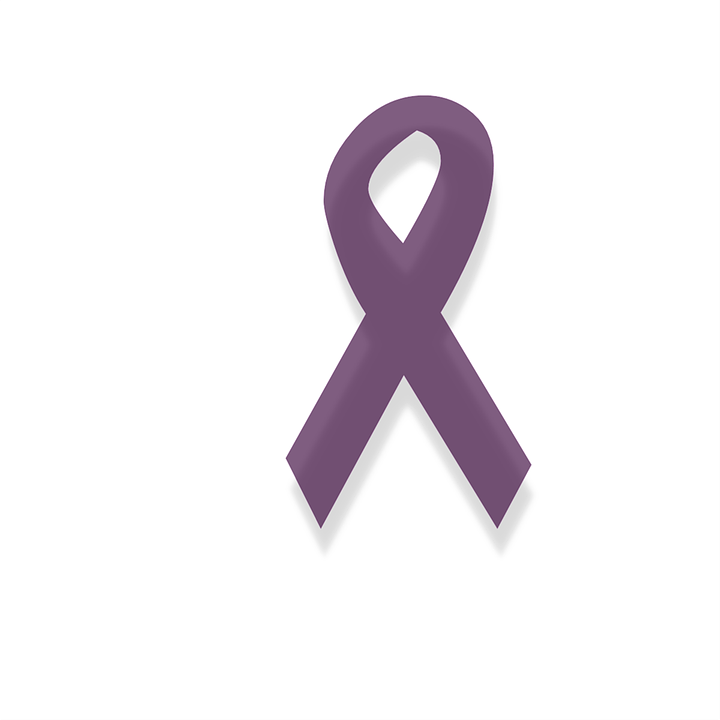 For Chantel, domestic violence became a pattern. She ended her eight-year marriage because she knew couldn’t live with her husband’s physically violent outbursts anymore. She had tried to encourage him to seek help for his post-traumatic stress disorder after he returned from battle post 9/11, but he refused repeatedly and the beatings continued. That’s when she left.

She started a new relationship that also became violent. That’s when she found Safe Connections.

I knew I didn’t deserve the violence, but it kept finding me. I knew I had to take some responsibility for the choices I was making.

I wanted to fix what was broken inside of my partners, so they wouldn’t be violent. It was a humbling thing to accept the limits of my control over another person’s behavior choices. But once I accepted that, I found my true strength in making better choices that truly reflect who I am and what I’m about.

My therapist was incredible. The therapy process was transoforming and powerful. I learned so much about healthy communication and how to temper my own style of communicating to be more healthy. It took me a lot of time and effort practicing the concepts I was taught in therapy and support groups. I was involved in a third violent relationship while going through therapy. It was a really hard time. But I just kept showing up and doing the work.

Even when you are resisting the process, it’s okay. Transformation is a byproduct of showing up.

I ended that relationship sooner than I would have if I wouldn’t have stuck with the therapy. I come from a place of empowerment now. I still struggle. But I haven’t had to call the crisis helpline in a long time. I have shared it with others.

I want to say this to anyone who is in a violent relationship. All the excuses I wanted to give myself for not getting help were invalid because of Safe Connections existing. I didn’t have money, but it didn’t matter because there are no fees. I said I didn’t have time, but Safe Connections is so flexible and accommodating, that excuse doesn’t hold up either.

The work is hard and you will hit walls. But it is so, so worth it. I’m so much healthier now.

I’m seeing this nice guy right now. He mirrors my good behavior. That gives me the most amazing feeling of hope.