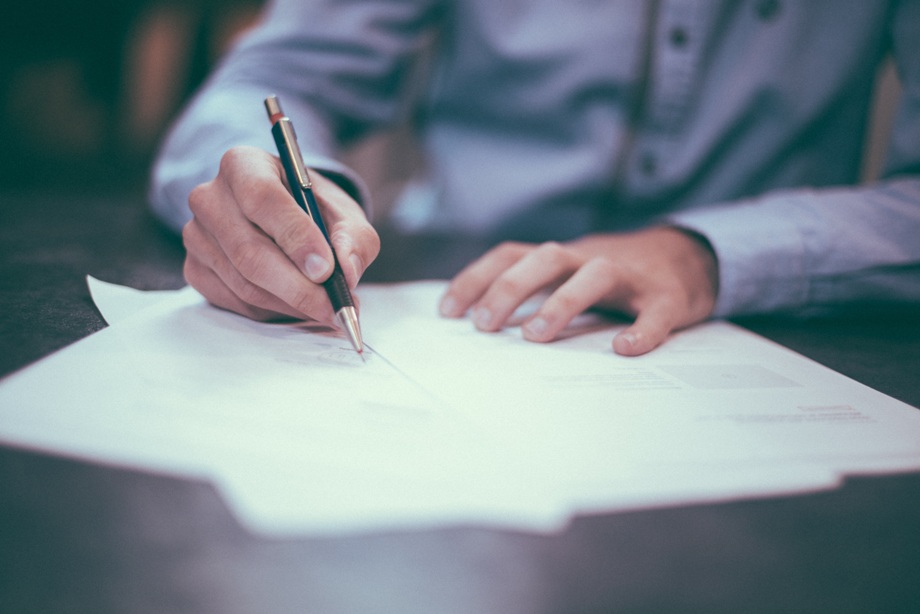 So what exactly was addressed during the latest legislative session?

Below is a brief overview of the issues addressed in the priority bills that passed:

If you want to see the entire description of each bill, check out the full legislative update on MSADSV’s website.

On top of the success of new bills in the legislature, the domestic violence movement in Missouri has another reason to celebrate. Gov. Jay Nixon signed all appropriations bills for the 2017 Fiscal Year that maintained current funding levels for all domestic and sexual violence grant programs. Funding for these grant programs will go into effect July 1, 2016.